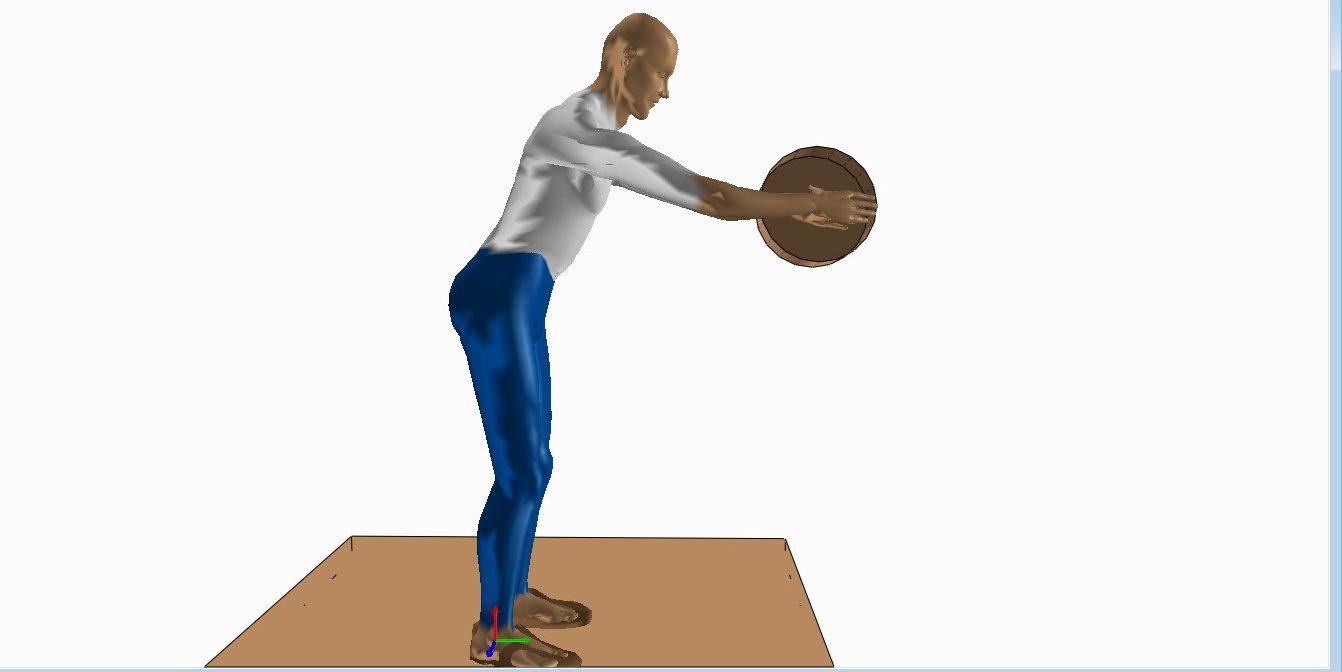 How the elimination of “waste” from production is increasing the risk of musculoskeletal disorders (MSDs) amongst workers.

I recently attended a webinar given by Dr. Patrick Neumann (Associate Professor in the Mechanical and Industrial Engineering Department at Ryerson University), where he “Exposes the link between MSDs and Lean Production.”

Most people have heard of “lean” production: a process that looks at “wasteful” activities that decrease productivity. This term was formally introduced to the world in 1990 by James P. Womack in his book “The Machine that Changed the World”, where he described how Toyota moved from mass production to lean production using 8 guiding principles. Yes, you heard that right – 8 guiding principles. Most industries latched onto minimising waste with 7 principles, addressing:

The eighth principle described in the Toyota Production System is unused employee creativity. In other words, companies should solicit employee input, in order to improve jobs. Employees are a key resource for identifying inefficiencies and improving productivity, quality and comfort. (Ergonomists have been tapping into this resource for years.) However, Dr. Neumann reports that ignoring the “8th” waste has an overall effect on worker health.

Dr. Neumann provided an example that showed how lean might cause an increase in MSD risk. First, he quantified the workload, and categorized each task as:

He simulated removing the “waste” from a car disassembly task. Removing the time allocated to “waste” increased the time allocated to direct and indirect work activities. In other words, the job became more “repetitive”, and time spent in awkward postures increased, with less time for muscle recovery. His study validated previous research done at an engine assembly job (Palmerud et. al., 2012).

In 2001, Toyota’s President Mr. Cho, admitted that: “Eliminating waste is just one third of the equation of making production successful. Eliminating overburden to people and equipment is just as important…” MSD risk increases when a company strictly focuses on eliminating waste. Engineers, managers, and lean practitioners need to consider the work that remains, when the rest is removed. What impact will increased exposure to these tasks have on the worker? This is where an ergonomist can help.

Need some help keeping MSDs in check as you ramp up your Lean initiatives? Give us a call 519-623-7733, or carrie@taylordergo.com.