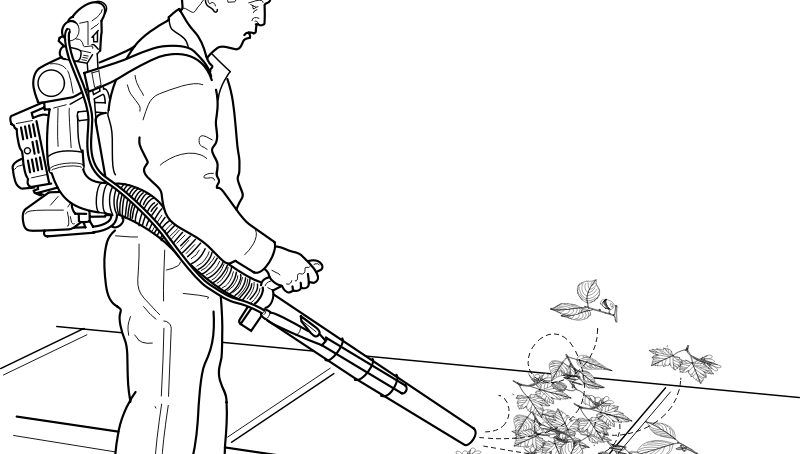 I reviewed an article published in Ergonomics (2014, volume 57, No 2: 262-270) by Rohlmann et al., entitled “How does the way a weight is carried affect spinal loads?” In it, the authors compare carrying a weight four different ways:

3. With loads split between 2 hands, and

I won’t go into the details of how they measured “back loads”, but here is what they found, in layman’s terms:

If carrying weight on the back is so much better, why do we carry trays, tool belts, boxes and other loads in front of us? It’s all about the hands…we need access to stuff on the tray, and tools or nuts/bolts in the belt. If you’ve ever carried a backpack on a hike with small children, you appreciate how inconvenient it is to access items inside. But if you’ve watched skilled movers manipulate heavy or bulky boxes, you know that they are very efficient at carrying boxes on their backs. At Taylor’d Ergo, we use tool pouches to hold our gauges and cameras. If I have a long distance to walk, or if I’m standing for a long time, I usually rotate it around my waist so the weight is behind me instead of in front. Similarly, we carry our computers in a backpack, if we need to cross rough terrain or climb stairs. (Note that pulling a weight on wheels is still easier than carrying it on your back!) We’ve all seen leaf blowers and other tools that are carried like backpacks. Of course carrying does increase the metabolic (energy) load, so if it’s possible to transport loads mechanically, we should.

Perhaps this research will lead to the next evolution in carrying aids. Could someone design a “backpack” that easily rotates around to the front to allow us to access the contents more easily? What other tools and jobs would be assisted by this research?